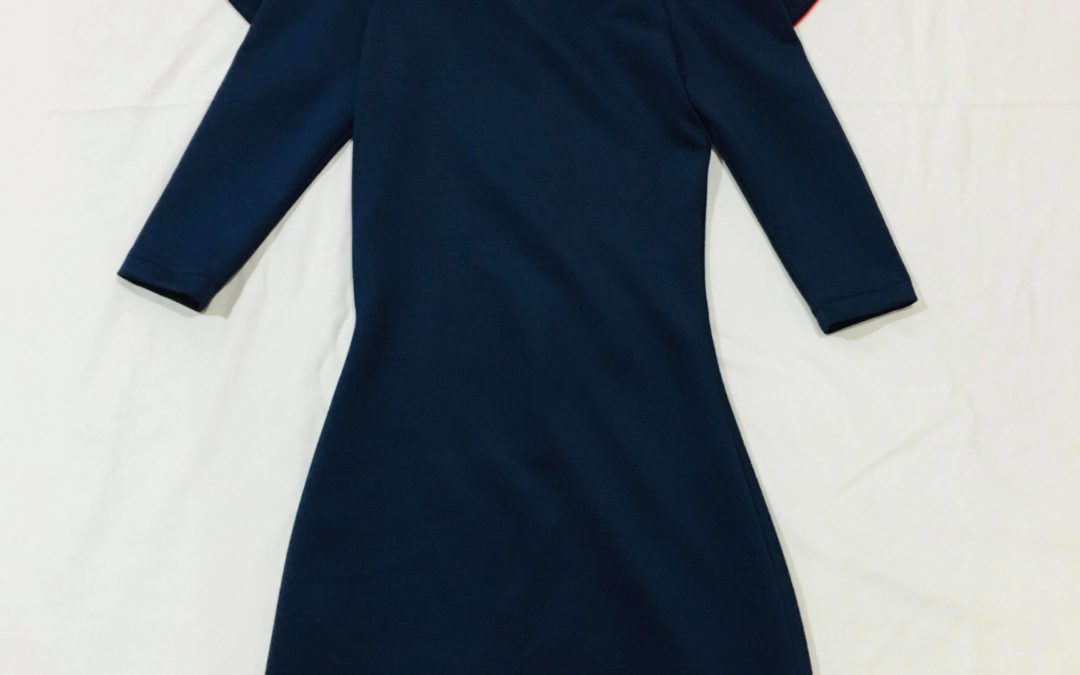 Over CAN $5,000 worth of fashionable women’s apparel was today donated to the TGSCCC by a Canada based company. Originally established in 2012 in Niagara on the Lake, Bowties Only Co is a fashion company that sells top brand products from the world’s best names in bow tie fashion. The company now operates from Queen City, Regina in Saskatchewan.

Bowties Only Company CEO Mr Leslie Dumisani Machazire paid a visit to the TGSCCC during his sojourn in Zimbabwe in mid-February this year. Accompanied by the centre’s Resource Mobilization Committee member Ms Matjena Hikwa, Mr Machazire was given a tour of the cultural centre by the Chairman Mr Mfundo Tsambani and got to interact with some of the women in the basketry group of the Women’s Empowerment Project. During the tour, the Canadian businessman was given a full briefing on some of the annual events and planned projects including the fashion show, marathon, cultural festival and the Miss TiBaKalanga Beauty Pageant.  It was at that point that Mr Machazire pledged to support some of the centre’s projects and become part of the development of the cultural centre especially in view of the challenging economic environment in country.

Announcing the clothes donation, Mr Machazire stated that the clothing was left over from a recently held fashion gala, one of the many that his company holds periodically to market its merchandise. The total value of the clothing is in the region of CAN$5K. In addition to this, BowtiesOnly Company will sponsor a beauty pageant contestant later in the year to showcase the company’s fashionable clothing. The pledge follows another by Nandi Foods, which is also based in Canada. Local businesses that have so far committed to sponsoring a beauty pageant contestant include Kombani Lodge and Chicken King, both of which are based in Plumtree. A total of 5 out of 20 contestants are now guaranteed of sponsorship, which is done through a draw of names.

The TG Silundika Cultural Community Centre and the Silundika Family Foundation would like to register its profound gratitude for the acts of generosity, the trust and above all, the commitment to our mission by BowtiesOnly and all other businesses who have and continue to support us. We look forward to a long lasting, mutually beneficial partnership. 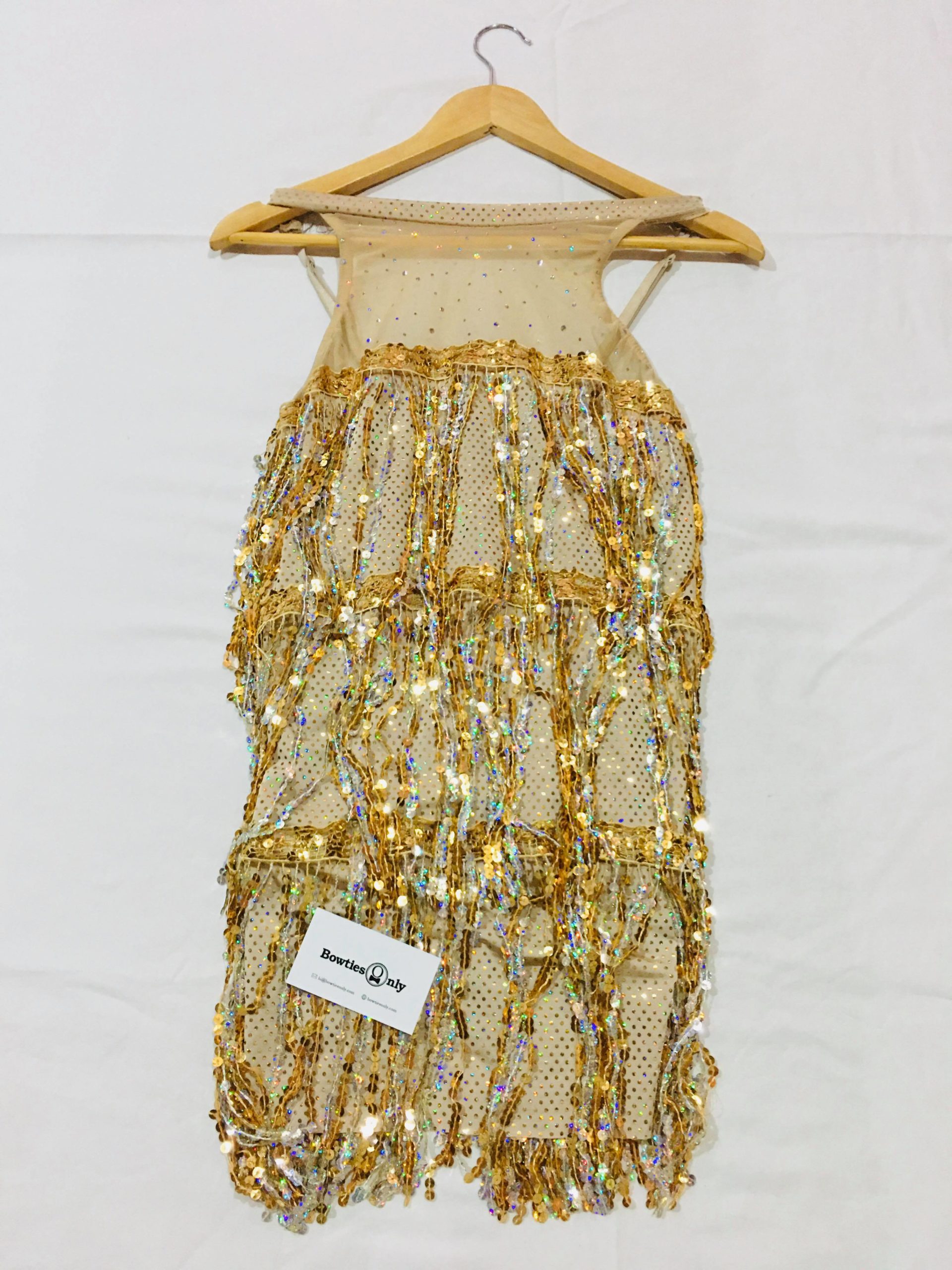 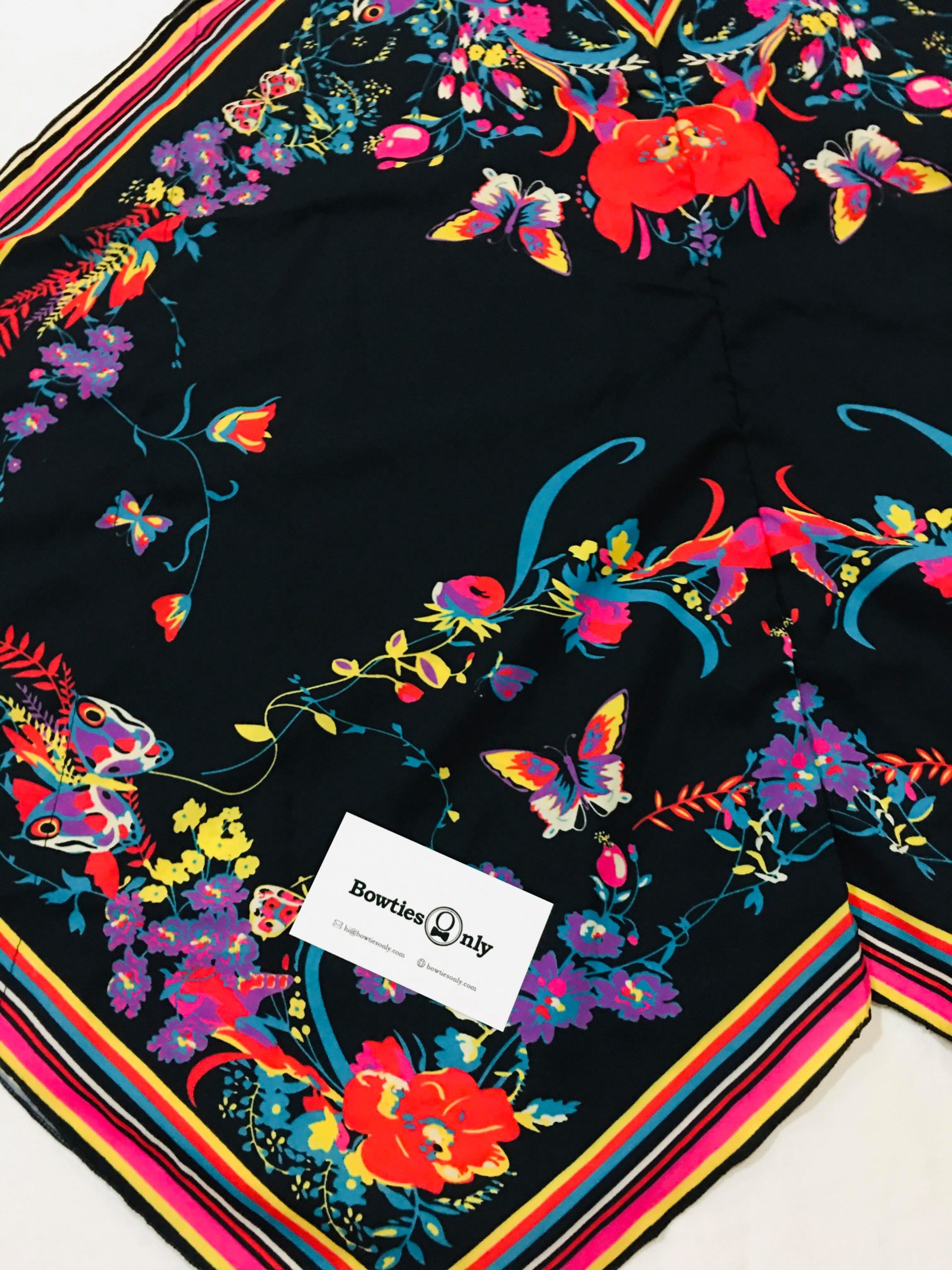 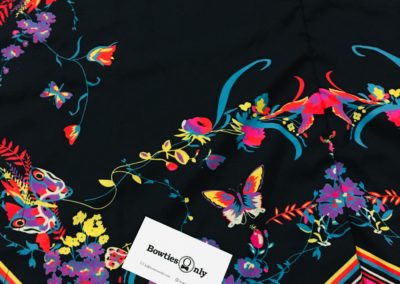 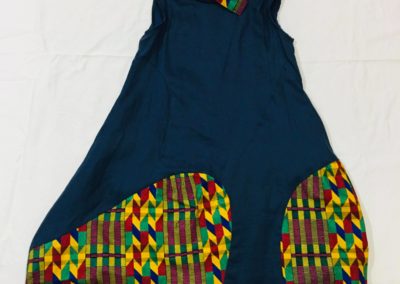 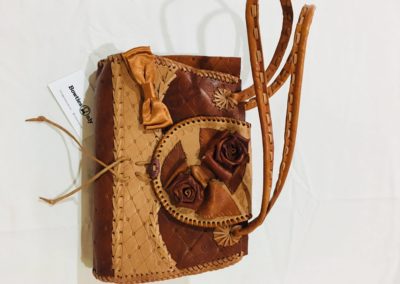 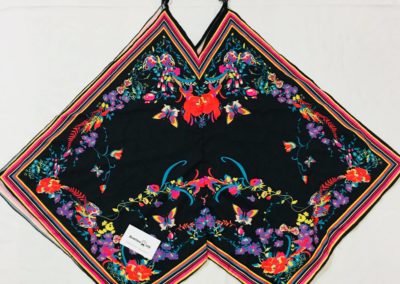 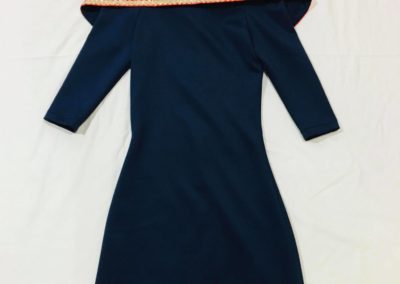 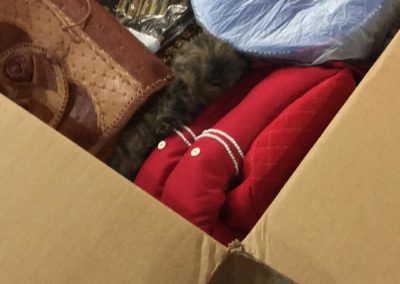 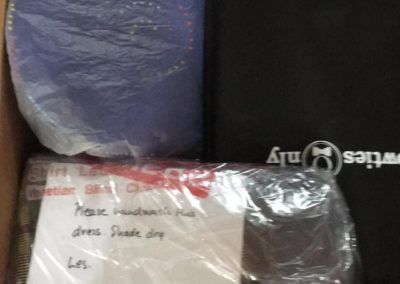