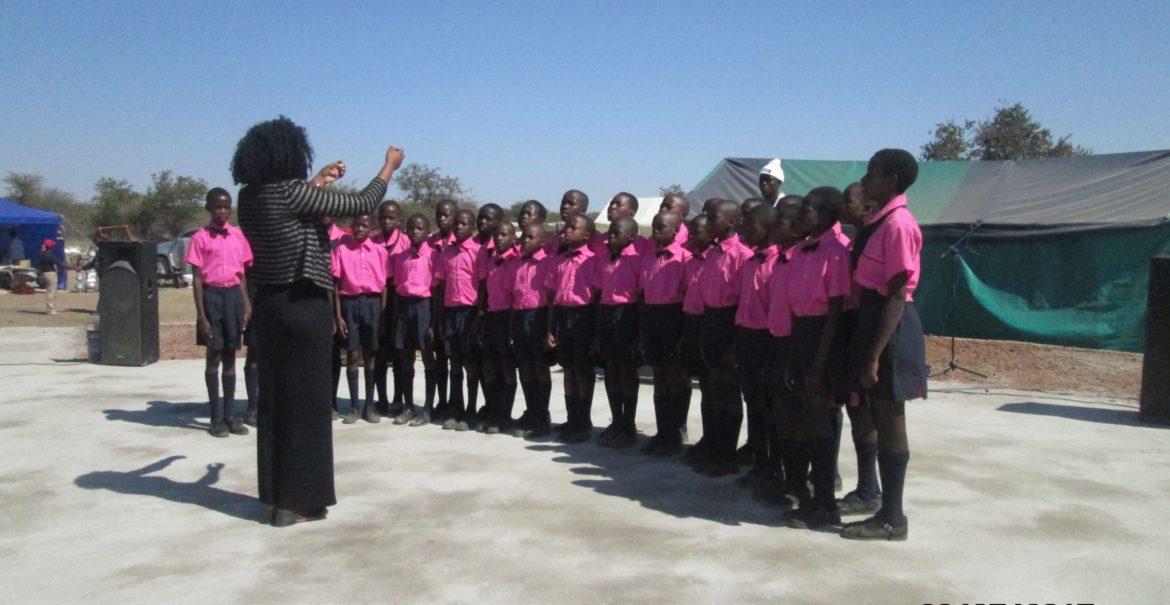 The TiBaKalanga Festival sub committee which responsible for programing has issued an invitation to four primary schools that surround the TG Silundika Cultural Community Centre to participate in a choral competition. The four government run schools, sometimes referred to as the “cluster” schools are, Gala, Kungubo, Manguba and Ntoli.

The programming sub-committee chair Mr Lucious Ncube issued the invitation along with a challenge to each one of them to assemble a choir of a maximum of 45 pupils who will  compete for the first prize. The winners will earn the title; “TiBaKalanga Festival School Choir Champions 2017”  in addition to other prizes which the festival steering committee is still yet to announce. So far both the invitation and challenge seem to have been well received.

All the 4  schools sent a representative to attend a workshop held on Saturday, 4 March 2017 facilitated by a Mrs Zinyemba at the Plumtree Development Trust headquarters to learn more about the song “Atimilidzaneni,” that she composed. The song will be sung in the Kalanga language. “Atimilidzaneni,” (the title) can be loosely translated to English to mean “Let’s lift each other up.”

To summarise, it basically starts on a celebratory note and then reinforces the importance of teamwork while urging people to have respect for one another. It also captures the essence of the spirit in which it is hoped the festival will be held. The school heads who attended the workshop are content with the detailed instruction on each and every segment of the song. 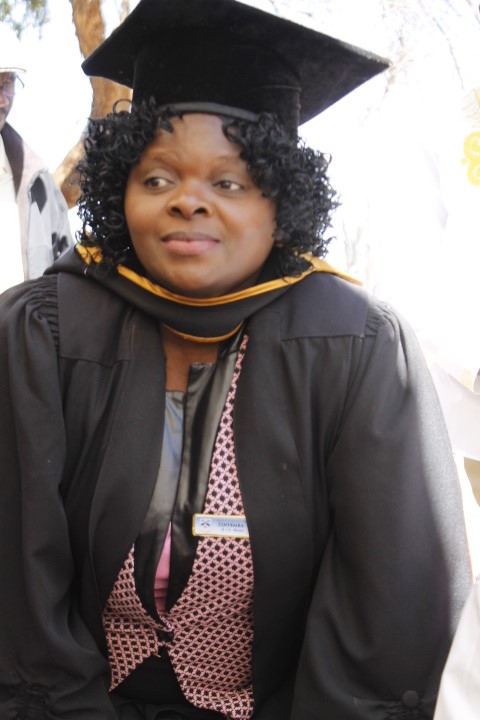 Mrs Caroline Zinyemba is a music instructor at Hilside Teachers’ College in Bulawayo. She’s a resident of  Tokwana area in Bulilima District, a mere 30km from the TG Silundika Cultural Community Centre where the festival will be held.  Her profession and her robust experience as a music composer makes her an invaluable member of the festival steering committee. Mrs Zinyemba is currently working on the criteria for adjudication in the choral competition. The TiBaKalanga/We Are Kalanga Festival will be held on 22 & 23 July, 2017 at the TGSCCC in Ward 6, Bulilima District.