A Donation To The Community That Nurtured Me 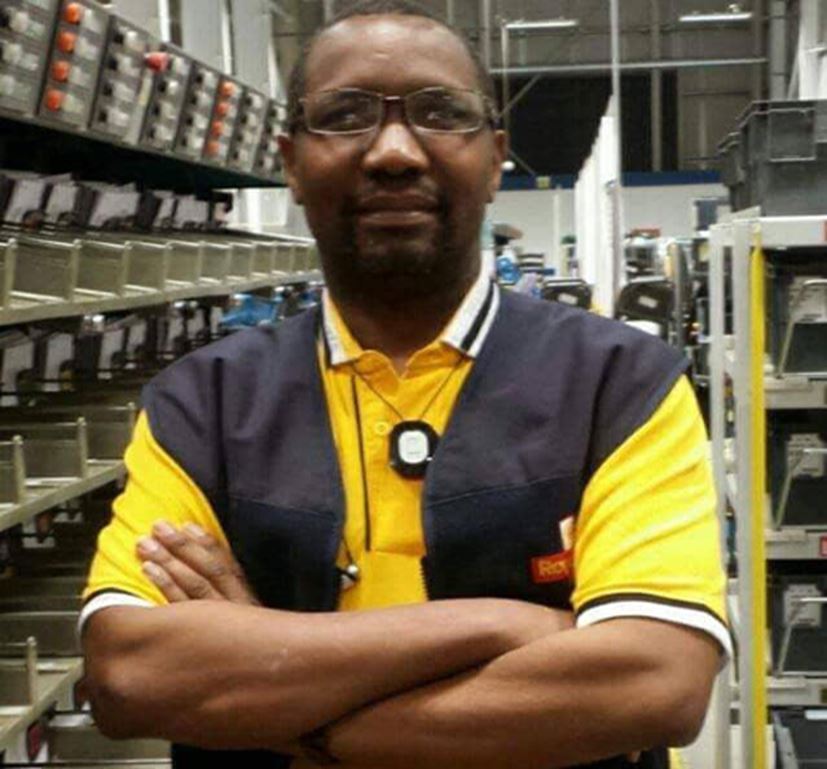 New Series!!! Inspirations from the Region

A Donation To The Community That Nurtured Me

Growing up as a resident of Gala Village in Ward 6 of Bulilima District in the early 1970s, I knew perfectly well that the greatest challenge that we faced as a community was the acute shortage of water supply. Our region is one of the most drought prone regions of Zimbabwe with local communities very much dependent on either the annual rain seasons (which could also be unreliable) or boreholes which were drilled by the then colonial government. The boreholes, if not properly serviced or if there hasn’t been sufficient rainfall meant that people became totally reliant on the nearby Manzamnyama River that spans across the length of much of our district, forming a natural boundary with Tsholotsho. So, growing up in that community with my peers meant that our daily struggles revolved around fetching water for our homestead or herding the livestock (cattle and goats) to the nearest dam or river for a drink of water.

The biggest break came in 1980 after independence when one of our liberation heroes from our village was appointed minister in the newly formed government. Tarcisius Malan George Silundika Sebele, locally known as Malani, worked with his Swedish partners on a pipeline project to draw water from Manzamnyama River to supply the local communities including schools and the main clinic. Pump minders drawn from the community were trained and the project became a success story.  The pipeline not only provided a much needed lifeline for the community but also empowered the residents with an opportunity to grow crops throughout the year. All this combined to ensure food security in a region that has for years lived far below the poverty line according to international standards. There were periods when the water engine didn’t work but the rural district council has always stepped in to help. This was the case in recent years when the council partnered with the international aid agency Oxfam to refurbish the entire infrastructure to keep the water supply safe.

On one typical morning in September 2017 the water engine went missing. The local pump minder, whose responsibilities included turning the engine on and turning it off after liaising with his partners to make sure the tanks at various locations were full, found the engine missing from its hut. It had been stolen. This development left the community completely devastated. This meant reverting to the old, and physically demanding methods of sourcing water. The community has truly been unable to cope with the challenge. After a full year of investigations by the law enforcement community there hasn’t been a break in the case.  Feeling very frustrated and sad for my community I resolved to take action, even from my current location in the diaspora, the UK in particular.

I resolved to take steps towards making it possible for the community to have access to this very vital resource once again. My initial research indicated that a similar engine pump could be sourced from South Africa at a cost of no less than R100 000.00, (approximately US$8,000.00). That figure excluded transportation fees and customs duty. I found that option to be too expensive.  My next best option was to facilitate the drilling of a solar powered community borehole- unfortunately that effort fell apart as no water was found.  Finally, there was a break. The well-respected headmaster of Gala Primary School Mr Lemuhani Moyo been doing his own research too. It turned out that he had established contact with a local supplier of water pump engines similar to the type that went missing. This time the engine was not only found within Zimbabwe but also affordable. All that was needed was to secure the necessary funds and make the transaction. I then approached my bank in the UK with a request for a loan. The loan was granted and through the Gala Primary School head, I sent my financial contribution and the engine has since been procured. The new engine is a Peter Lister Engine TS2 with a 5 liter diesel tank. It is a 20 horse power engine, already tested and found to be a perfect fit. It is said from the people on the ground that all that’s left is for the stakeholders to meet to chart the way forward. I am happy that the community will at least breathe a sigh of relief at this development, hoping they will work on a mechanism to protect it from the unfortunate criminal element that has creeped in. 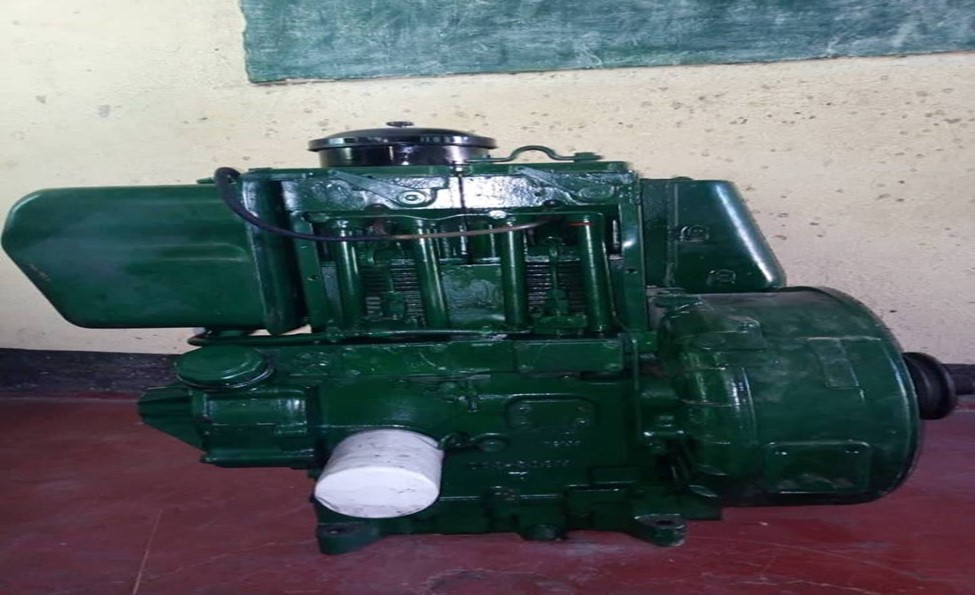 My Sources of Inspiration

To conclude, I would like to take this opportunity to thank everyone in my community who in various ways molded me to be the person that I am today. First of all it was my mother, locally known as “Naka MaWindi” who with her no nonsense approach instilled a sense of discipline in me. She was nick-named “ibhunu” (Boer) for being a disciplinarian. My father Gwanda Dumani kaDamane passed away when we were young, so we grew up at my maternal grandfather Likwa’s homestead, locally referred to as “koSikafu.”  My seniors at Gala Primary School also had a profound impact on me as a young pupil. The most notable were; Michael Tuku Ncube, Morgan Tsambani, the late Nyonyo Gumbo, Paul Tiko Silundika Sebele, Makodzonga Kowo Gumbo to name a few. The others were the liberation war icons from our village such as the late Ndokhipha Sebele, Malane (TG Silundika) Sebele and my own uncle Fake Tsetseleka Ncube who was a freedom fighter par excellence. He was instrumental in helping us join the liberation movement by first crossing the border into Botswana undetected by the Rhodesian  military. Some of my peers who had a huge impact in my life were Spring Sibanda, Boniface Tshuma who was the son of the then headmaster at Gala in 1973. Khizitho Zaba is also one person who helped shape my attitude towards education. Finally I would like to thank Feli (Felisizwe Silundika) Sebele who has been working to bring the community together through his development projects at Gala.