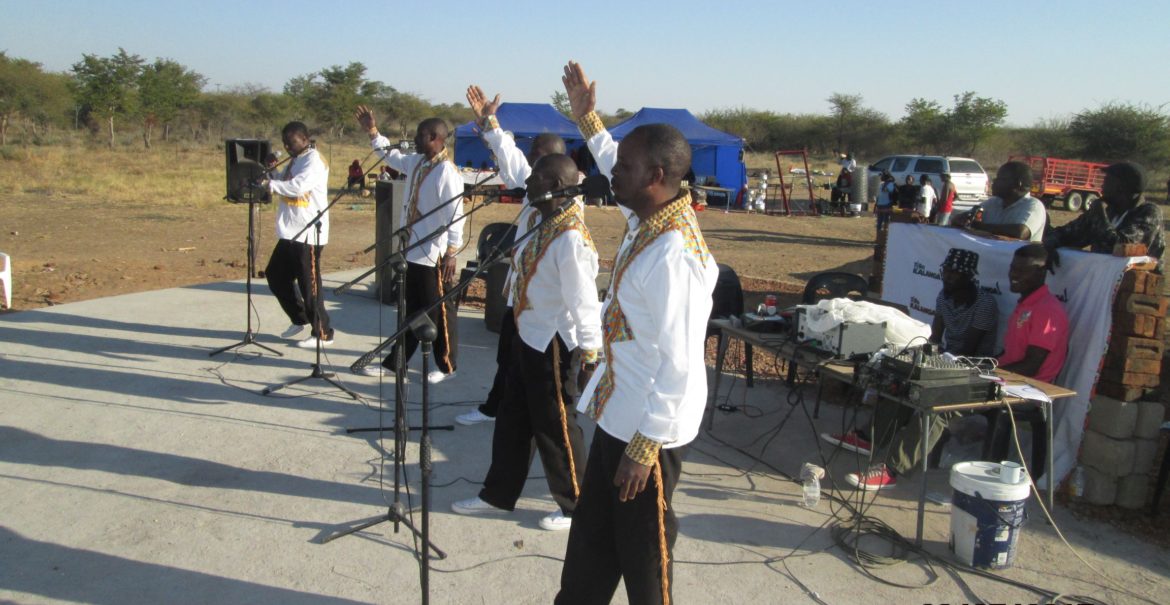 The preparations for the much anticipated TiBaKalanga/ We are Kalanga Festival are in full swing before its opening ceremony on 22 July.

The festival will be held at TG Silundika Cultural Community Centre in Plumtree which was previously the homestead of the late George Silundika.

The project manager of the TiBakalanga Festival, Felix Silundika, said exhilarating performances are expected to lighten up the festival and among them is the legendary Black Umfolosi performance.

Black Umfolosi group was long formed by students from George Silundika School and are known for their unique trademark harmonies mixed with intricate rhythms, clicking and clapping which are demonstrated during their performances.

In 1994 the successful Imbube group was voted the most popular group at the Commonwealth Games held in Canada and they have been touring around the globe.

“We have invited artistes who closely portray the cultural heritage of the Kalanga people. These include Black Umfolosi, Inqama yophondo, Tedzani and Malayangwa Taditional groups,” said Silundika.

Silundika added that the South Africa-based Intombi Zosiko was also invited to wow the crowd.

The dancing group which usually performs in festivals in South Africa is made up of five women who are originally from Zimbabwe, and have a historical background of the Ndebele and Kalanga.

“The Intombi Zosiko group is thrilled with the task of dazzling the stage during the festival and they are hoping the festival will develop them as artistes,” said Silundika.

Silundika said apart from these well-established artistes’ performances, they were other eye catching events which will blow the public away.

“There will be a choral competition which will be contested by four primary schools plus each village near the centre will contribute an activity on the main stage. Panel discussions and a fashion workshop will be conducted by the PND Designers,” he added.

“Forty-six people competed in this year’s 10 km race and everyone was intertained by the ambition and determination of the competitors who had vowed to break the 53 minutes record, which was eventually smashed by Ndebele who completed the race in 51 minutes,” said.