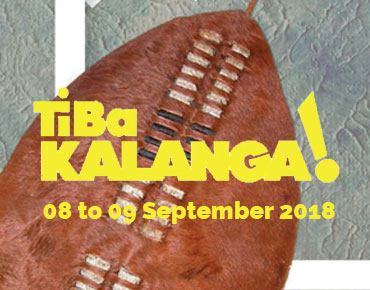 The festival which was initially slated for next month has been rescheduled to September because of the country’s general elections which will be held on July 30. Polls have necessitated early closure of schools whose role is a key component of the Festival hence the deferment.

The festival will be preceded by an annual 10 K Run from Gampu business centre to Gala in which participants from around the Bulilima District are expected to participate.

The tickets will officially go on sale following the 10 K Run on July, 7, 2018 at various business centres across Bulilima District.