Summary of the TiBaKalanga/We Are Kalanga Festival 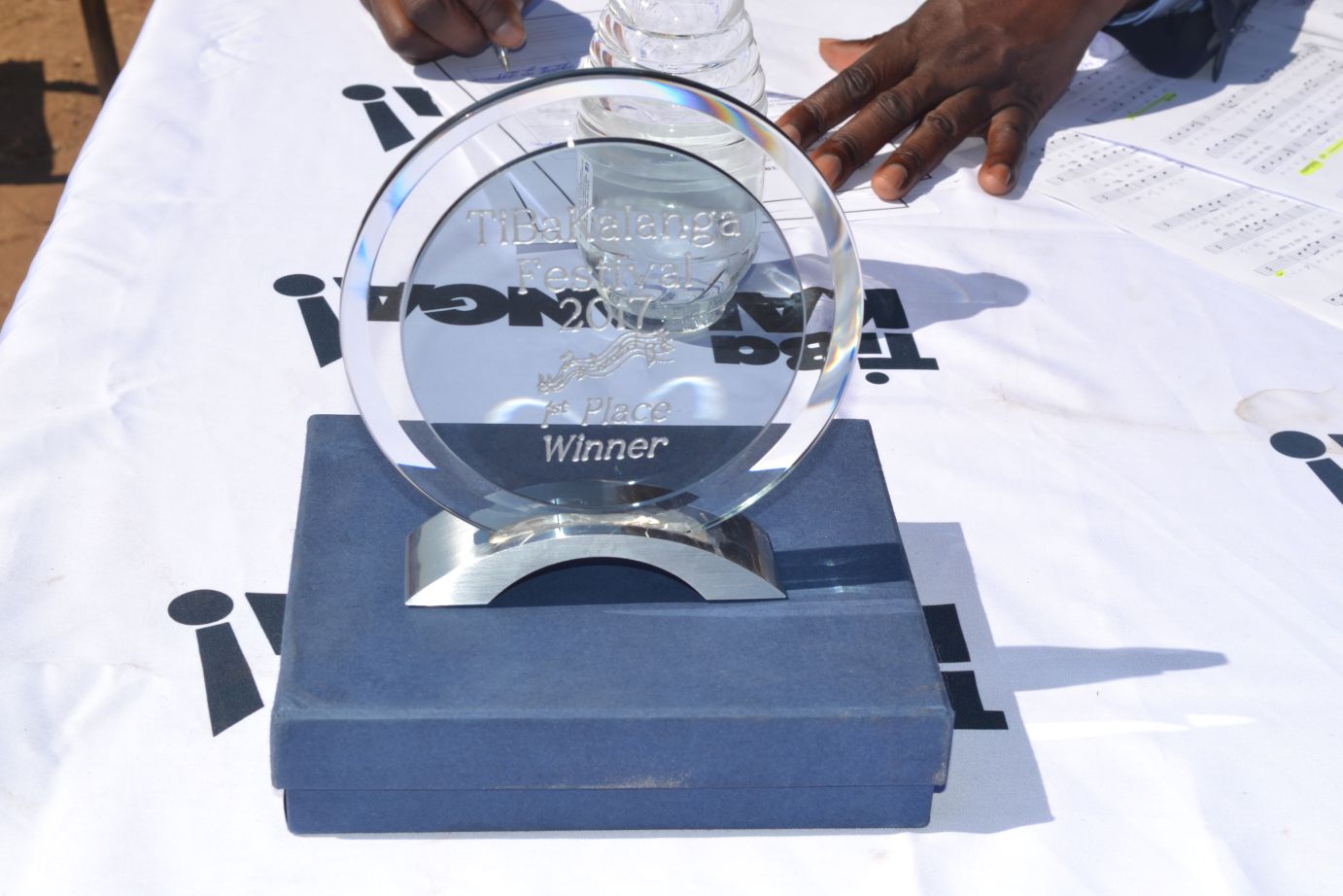 We would like to outline the great success  of the first TiBaKalanga Festival held at the TG Silundika Cultural Community Center on the 22nd  and  23rd July 2017.  The TiBaKalanga Festival is the first annual event of its kind in the area whose main thrust is to promote and strengthen Kalanga culture while empowering Bulilima residents with a stable and sustainable local economy.

Informing as many people as possible was crucial to the success of the event.  To this end, the effort started with an information session on the day of the TGSCCC Annual General Meeting on June 1. The Annual 10K Run which took place on July 8 became a strong indicator of the state of preparedness on the part of the festival organisers.  Pamphlets and posters distributed in business centers across Wards 5 & 6 from the 8th up to the festival had a big impact, resulting in the sale of 750 early bird tickets – all sold in just one week!

Newspaper articles in the run up to the festival especially by The Sunday News (https://www.pressreader.com/zimbabwe/sunday-news-zimbabwe/20170716/282054802080276)  (http://www.sundaynews.co.zw/tibakalanga-festival-comes-to-life/)  were instrumental in attracting visitors from distant places. Similarly live broadcasts from the festival by the Bulawayo based Skyz Metro FM Radio provided the much needed confidence building information to its listeners thereby raising the potential for a well attended event next year even higher.

A BIG “Thank You” to our Sponsors and donors!

Local business support and individual contributions were vital to the success of the Festival.  Many local businesses provided support  in various ways ranging from building material for the construction of toilets to catering services during the festival. The most notable donors were; Gala Store –(Mr & Mrs Juwa Ndebele), Ndlalambi Butchery (Gala), Sivelakhatshana Dube (Ntoli), Matshobana Store (KoSaMguwe-Kungubo), Khame Enterprizes (Khame), Ingwebu Breweries from Bulawayo and a few others.  Individual donors through online and other fundraising campaigns also provided financial support.  Most of the funds were channelled towards the successful construction of 8 new Blair toilets and a new stage at the cultural centre . The Ward 6 community provided invaluable support by volunteering their time to work as ushers, cashiers, cooks, security and in various other ways.

3 of the 4 primary schools initially invited to take part in the choral competition came forward and gave it their best shot in front of a large crowd. The adjudication process was conducted in a professional manner culminating in a First Prize win for Gala Primary School. A total of 7 educational establishments took part in the festival namely;  Gala Primary, Ntoli Primary, Kungubo Primary, Phakama High, George Silundika High, Lupane State Univerversity and the National University of Science and Technology, NUST.

The biggest success of this festival however were the excellent performances by the more than a dozen groups, mostly local but including two traditional groups based in South Africa. The fashion show, held in the evening of the 22nd and organised by PND Dezigns of South Africa was  outstanding. The models, most of whom are Lupane State University students came out and put up a wonderful show. 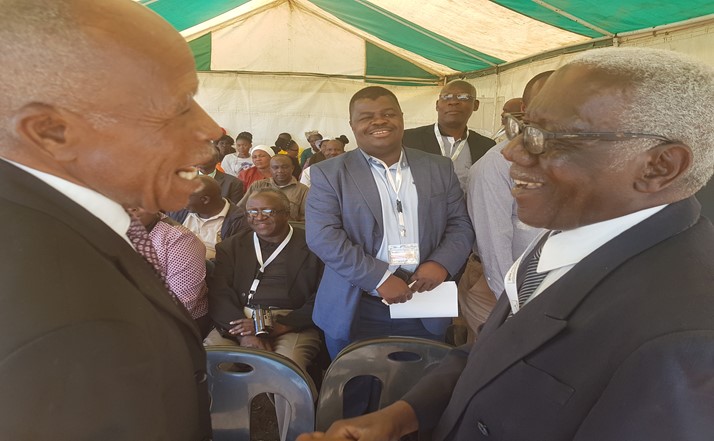 The guest of honor Mr Saul Gwakuba Ndlovu, the much sought after historian and anthropologist rose to the occasion and delivered an inspirational speech. The same goes for the hastily assembled team of 3 emcees. Mr Edward Lubimbi, Mr Mzingaye Ncube and DJ Mapressa did an exceptional job in keeping the guests entertained throughout the 2 day event.

For next years festival, we are still looking for volunteers! Please contact us a.s.a.p and become part of our community!