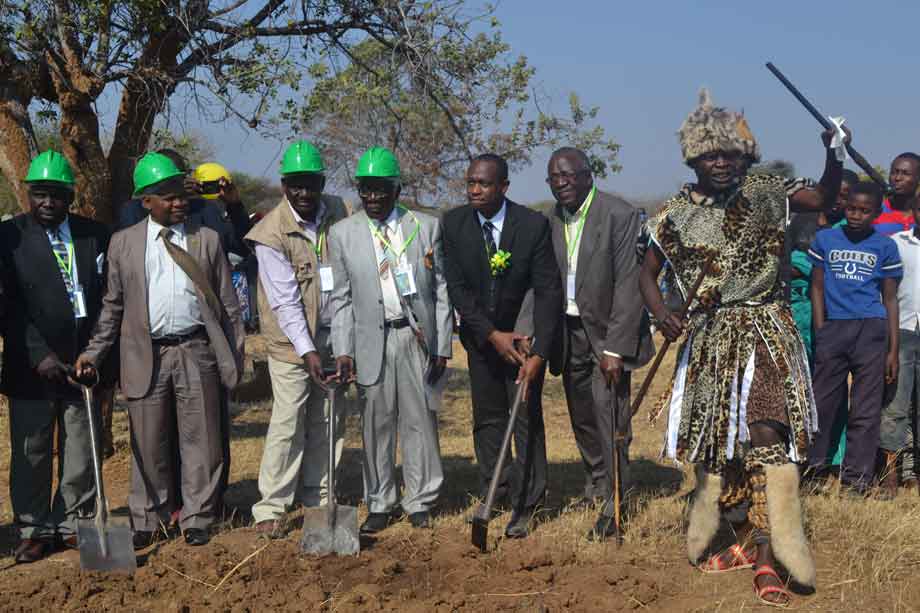 THE family of the late national hero Cde George Silundika yesterday launched a cultural community centre in honour of their father in Bulilima district which among other things will include a memorial library, an art gallery for Kalanga artwork and a Zimbabwean artefact and performing arts centre.

The cultural centre is in memory of their father — the late national hero Cde Tarcisius Malan George Silundika and is named after him.

The TG Silundika Cultural Community Centre will be administered under the auspices of the George Silundika Family Trust in Zimbabwe and the TG Silundika Foundation which is in the Netherlands and whose trustees are the four children of the late freedom fighter with the founder being the last born, Felix Felisizwe Silundika.

Speaking during the groundbreaking ceremony of the centre at what now remains of the original Silundika homestead in the Gala community under Chief Gampu, Felix said the family was happy to have launched the centre as a partial fulfilment of their late father’s development vision.

“We are gratified to have launched the cultural community centre. Our main vision is to try and establish the standard of excellence in cultural heritage sustainability and community development in Southern Africa.

“We want to refurbish what now remains of our father’s homestead into a community museum seeing as it may that we are all no longer based overseas. It is therefore a partial fulfilment of the values of what our father stood and fought for. It is an ordinary home to many who know this place and we really feel an emotional attachment to this place.

“It was where my mother used to be picked up by the colonial regime as she used to organise political meetings in the guise of Bible studies,” said Felix.

The centre according to him would serve to preserve the Kalanga tradition by way of capturing oral history and documenting of indigenous farming techniques and African agricultural methods including harvesting rituals.

Officiating at the same ceremony, veteran journalist who worked closely with Cde Silundika in the liberation struggle Saul Gwakuba Ndlovu said the cultural community centre would go a long way in preserving the Kalanga culture and moulding the youths into socially upright citizens. 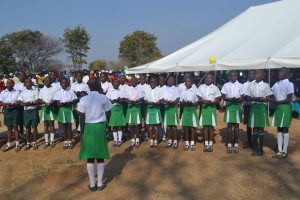 He said it was important that the youths be taught culinary culture so that they know the various Kalanga special dishes.

Gwakuba said the centre was going to be a point of cultural instruction for the youths by the elders while the library would help cultivate a reading culture and remove the youths from partaking in alcohol abuse which he said was not part of Kalanga culture.

“We want our young people to understand that they are part of a national development structure. The centre therefore will be theirs and they should own it in all ways. It should help the community mould the youths into socially upright and development focused people who are not divorced from the national development discourse,” he said.