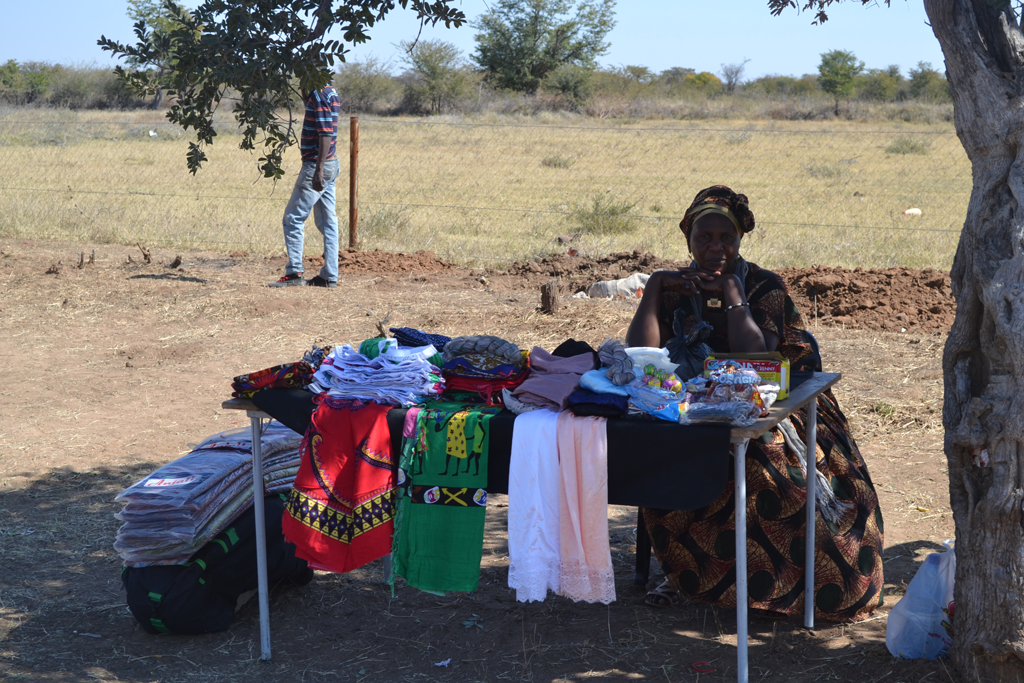 Ngqwele Dube, Life Correspondent
THE TibaKalanga/We are Kalanga Festival comes to life this year with the event slated for next month.

The festival is set to showcase the cultural heritage of the Kalanga while at the same time strengthening industries that will sustain the livelihoods of people in Bulilima, Matabeleland South. The festival will be held at the TG Silundika Cultural Community Centre in Gala, Bulilima. The centre was the homestead of the late Tarcissius Malan George Silundika and has been turned into the venue for the hosting of community initiatives. One of the organisers of the event, Felix Silundika, Silundika’s son said preparations for the event are on course with a 10km run scheduled as part of the event. The festival is aimed at dove-tailing with the main objective of the TG Silundika Centre which is to develop new economic activity while strengthening economic activities in the district.

In an interview, Silundika said the festival will be held on 22 and 23 July with the 10km run scheduled for 8 July.

The festival is expected to showcase locally hand-made crafts and artefacts, local music and dance, Kalanga traditional food and fashion designers. Silundika said they are hoping to create a tourism market base for the area and are looking at attracting local tourists.

He said the festival came up following a workshop held last year at the centre which was facilitated by Professor Gordon Bronitsky of the United States, a world renowned expert in marketing indigenous cultural festivals, in conjunction with the Lupane State University.

He said they want to gradually grow the festival so that it attracts regional and international tourists and create a market for tourism through the event.

Future plans would also see the 10km race being expanded to international standards and partnering with bodies such as the National Athletics Association of Zimbabwe in order to create sports tourism.

TG Silundika Centre is one of the projects to maintain and promote the legacy for the national hero and it is expected to house a community hall, a hospitality centre that will consist of chalets or dome huts modelled in Kalanga housing architecture with traditional bedding for accommodating visitors, eco-commerce centre, education centre and recreational centre.

Silundika said they would also set up a Zenzo Nkobi Gallery that would be adorned with pictures captured by the late Nkobi, who was Zapu’s official photographer during the liberation struggle. Mafela Trust has also pledged to donate thousands of photographs to be displayed at the gallery.